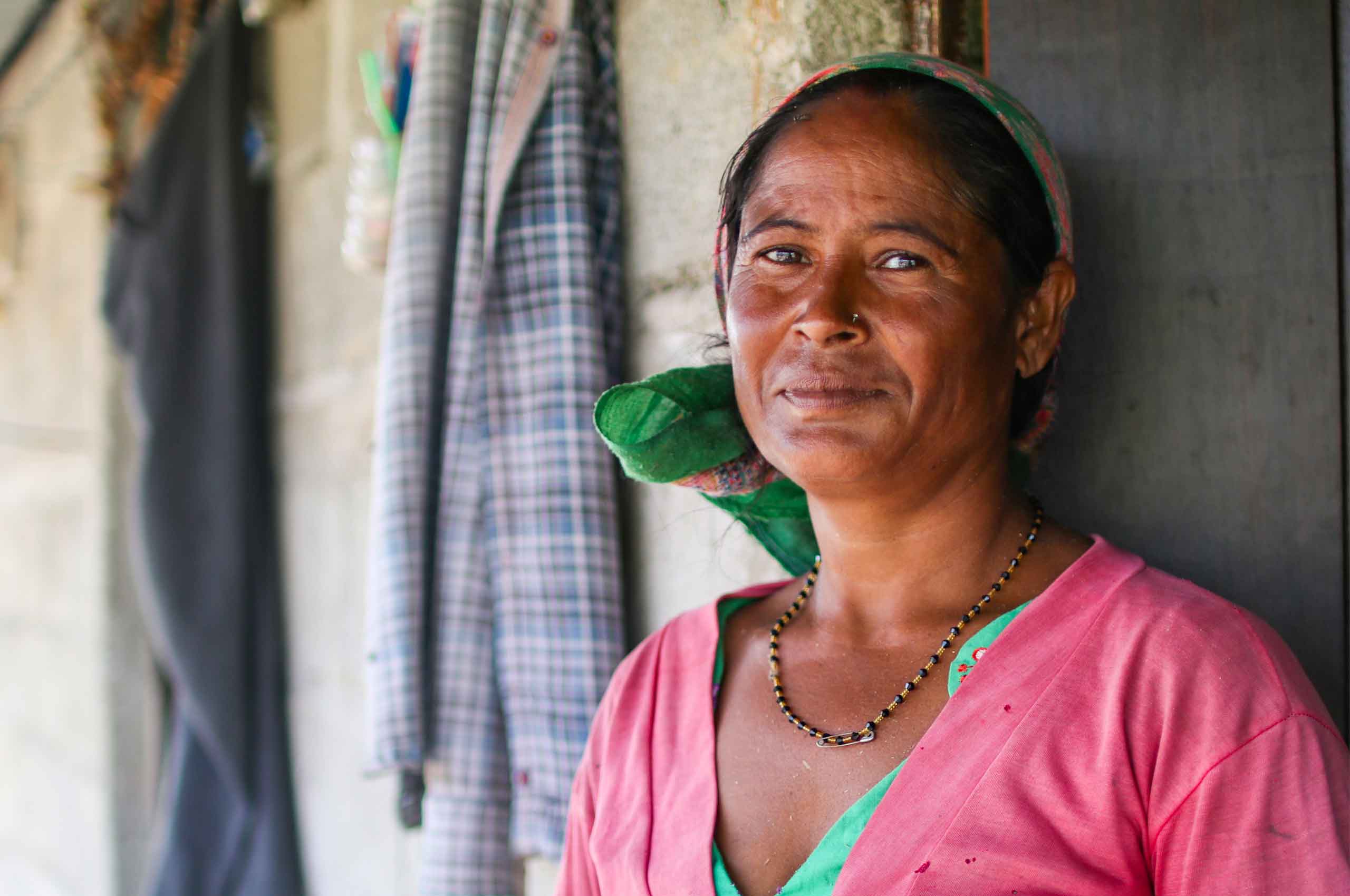 After a lifetime of struggles, Radhika Rana and her husband Kalu Rana finally have a place they can call their own and hand down to their children. However, belonging to the Badi community, tagged as the ‘untouchables of the untouchables’ for centuries, life has not been easy for Radhika and her husband.

Despite caste-based discrimination being outlawed and the Constitutional of Nepal 2015 paving the way towards inclusion and equality, the deeply rooted caste system is still a major hindrance to people who belong to the so-called “lower castes.” The Badi Community is a distinct group within Nepal’s Dalit or ‘untouchable’ caste, where Badi women are discriminated against due to their perceived association with prostitution. As a result, numerous families like Radhika’s have been grappling for years to secure their rights to land, employment, social acceptance, and most importantly, be treated equally like all other members of the society with respect and dignity. 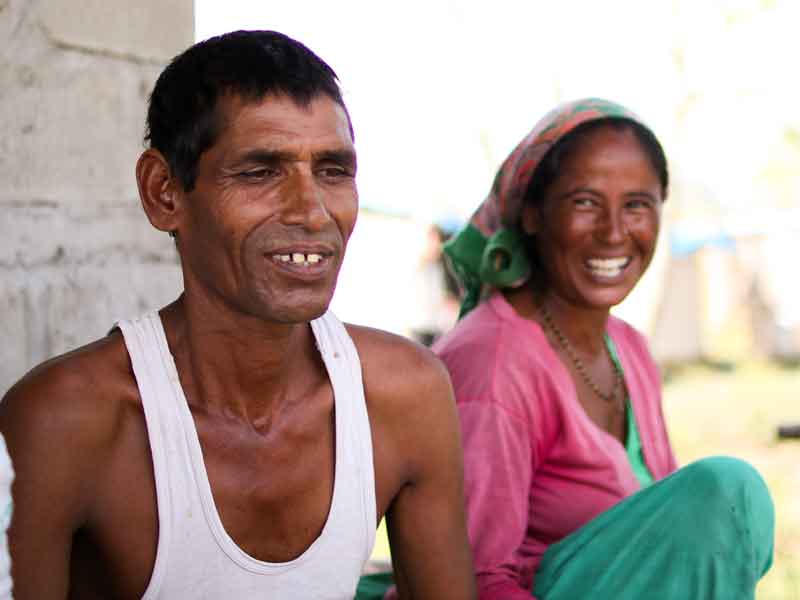 Fifteen years ago, the Badi Community ultimately decided to make their voices heard by protesting on the street to secure their fundamental rights as Nepali citizens and human beings. Radhika expressed that society has undoubtedly been unfair to the people belonging to the Badi Community with eyes full of tears. We had to fight every moment for our fundamental rights for land, employment, housing, education for our children, social dignity, and equality. Do you think it is fair that the ‘The Nath’ – Sanskrit word meaning lord, master– so-called upper caste people want to procure the land to make it serve as a graveyard when there are hundreds of people alive and struggling to find a place to provide a shelter for their family?’. The year-long rage and frustration bottled up inside Radhika could be felt as her words reflected the gruesome consequences of the caste-based system in Nepal. The caste system in Nepal has brought a tremendous loss of respect, integrity, and acceptance for lower caste people even in today’s 21st century, where Nepal has become the federal democratic republican state since 2008, with equality being highly spoken of. But it would be delusional to believe that we have been practicing what the constitution has preached, especially when stories like Radhika’s come to the forefront. 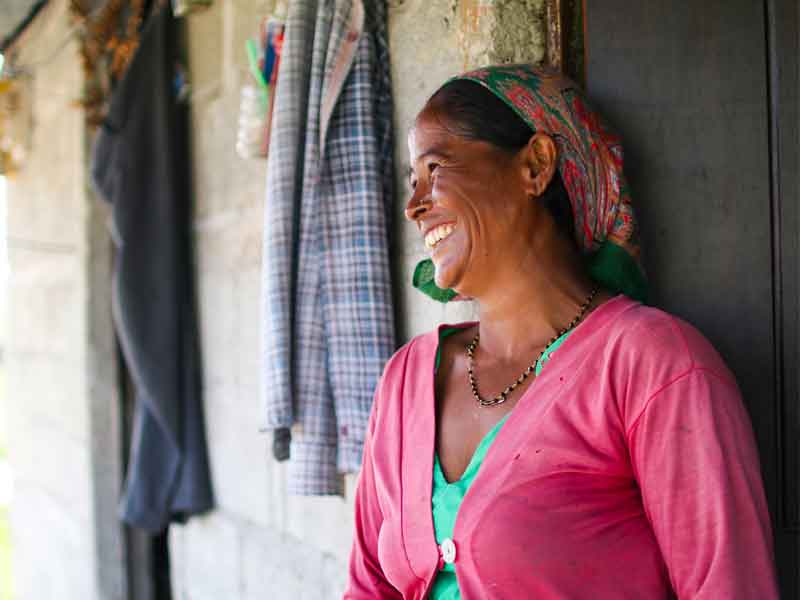 When there is a will, there is a way, and likewise, after years of struggle, the unity of the Badi Community paved a path for them to secure their land rights. Along with the partnership with Habitat Nepal, Radhika Rana finally had her land, building a safe space that can now be called a home of her own – a place of love, hopes, and dreams. It’s a victory for Radhika and the present members of the Badi community and the generations to come. Securing the land rights and a safe space has allowed families from the Badi community to raise their children in an environment filled with love, protection, security, and belongingness. As a result, these children can chase their dreams to create a better future for themselves, which would not have been possible otherwise. Before ending the words with a smile on his face, Radhika shared, ‘Everything is possible when you believe in yourself and when you don’t give up on your dreams.’ She could not have been more correct.