Four years in one room shack

Homeless after the earthquake

When the devastating earthquake hit Nepal in April 2015, Rita’s mud and brick house collapsed in less than a minute. Rita, who was only ten at the time, had to abandon her ancestral home and move with her parents and two siblings into a makeshift shelter of walls made of plastic sheets and a corrugated metal roof.

What Rita didn’t know was this was going to be home for the next four years. This flimsy one-roomed shack had to withstand the battering rain, thunder, and lightning during the severe monsoon seasons.

No money for rebuilding a house

The prospect of moving back into a permanent home became a distant dream when Rita’s mother, Kanchi, took ill. Kanchi had struggled to hold everything together for the family following the earthquake and suffered a mental breakdown soon after. To get on-going medical help for her, the family not only had to spend all their monthly earnings (approximately $100 per month) but also the first tranche of aid for rebuilding their house ($430). 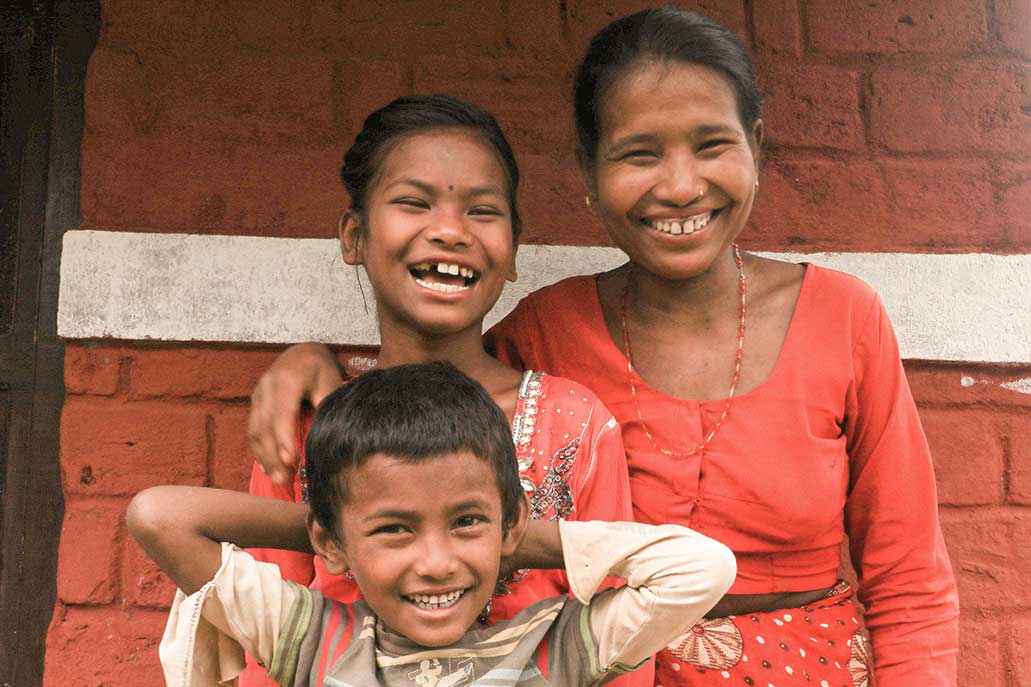 A helpful hand from Habitat volunteers

In September 2018, Rita’s dream of living in a proper home again was made possible with help from Habitat for Humanity Nepal and Habitat volunteers. Rita’s father, Kale, worked side by side with Habitat’s Global Village and Legacy Build volunteers from the USA, Germany, and New Zealand to cement the brick wall of his new house. The family moved in their finished home nine months later. 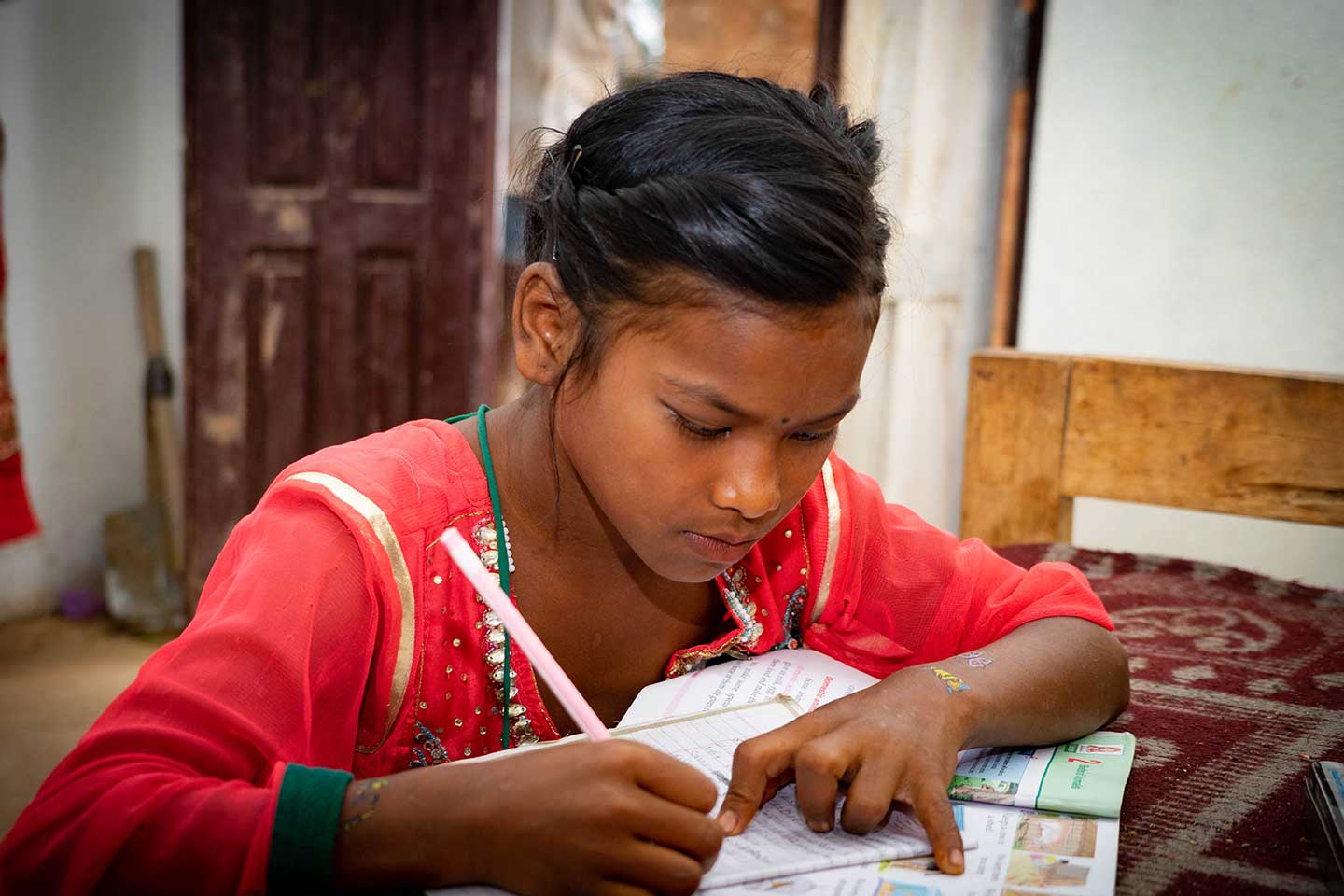 For Rita, the most positive change is feeling safe inside her own home. With a strong, stable house, Rita’s mother, Kanchi, was able to recover from her breakdown. Thanks to your support, we have helped more than 100 families access decent housing between July and September 2019. We are also training local communities in how to be more resilient and mobilizing youth groups to champion the cause of decent housing.

Thanks to your support, we have helped more than 100 families just like Rita’s grain access to decent housing between July and September 2019. 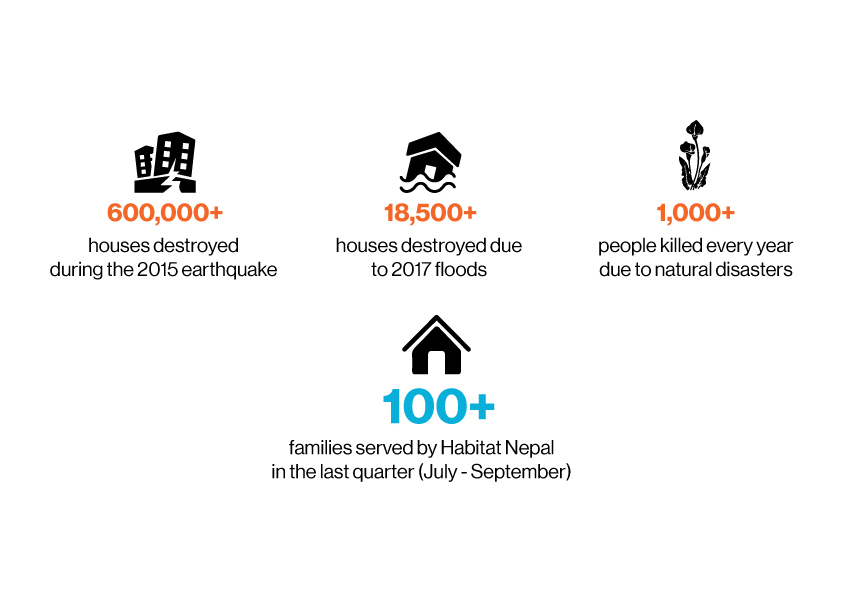 There are still flood-affected families who are waiting for new homes. Thank you for your continuous support to help Nepali families create a better future.