Looking forward to her first Dashain in a new home

Jhupi Budhathoki has a big family of 13 members, yet she still feels the emptiness and loneliness in her. At the age of 65, she still works on her small plot of land, raises goats, works on others farm and care for herself.

In 1996, her husband died of respiratory complications after 12 years of treatment, leaving behind six children with her. Her youngest daughter was only seven years then. After a couple of years, four of her daughters got married, and her two sons went on their own ways. As her sons’ families increased, the economic burden on families was huge and Jhupi felt neglected in her own house. 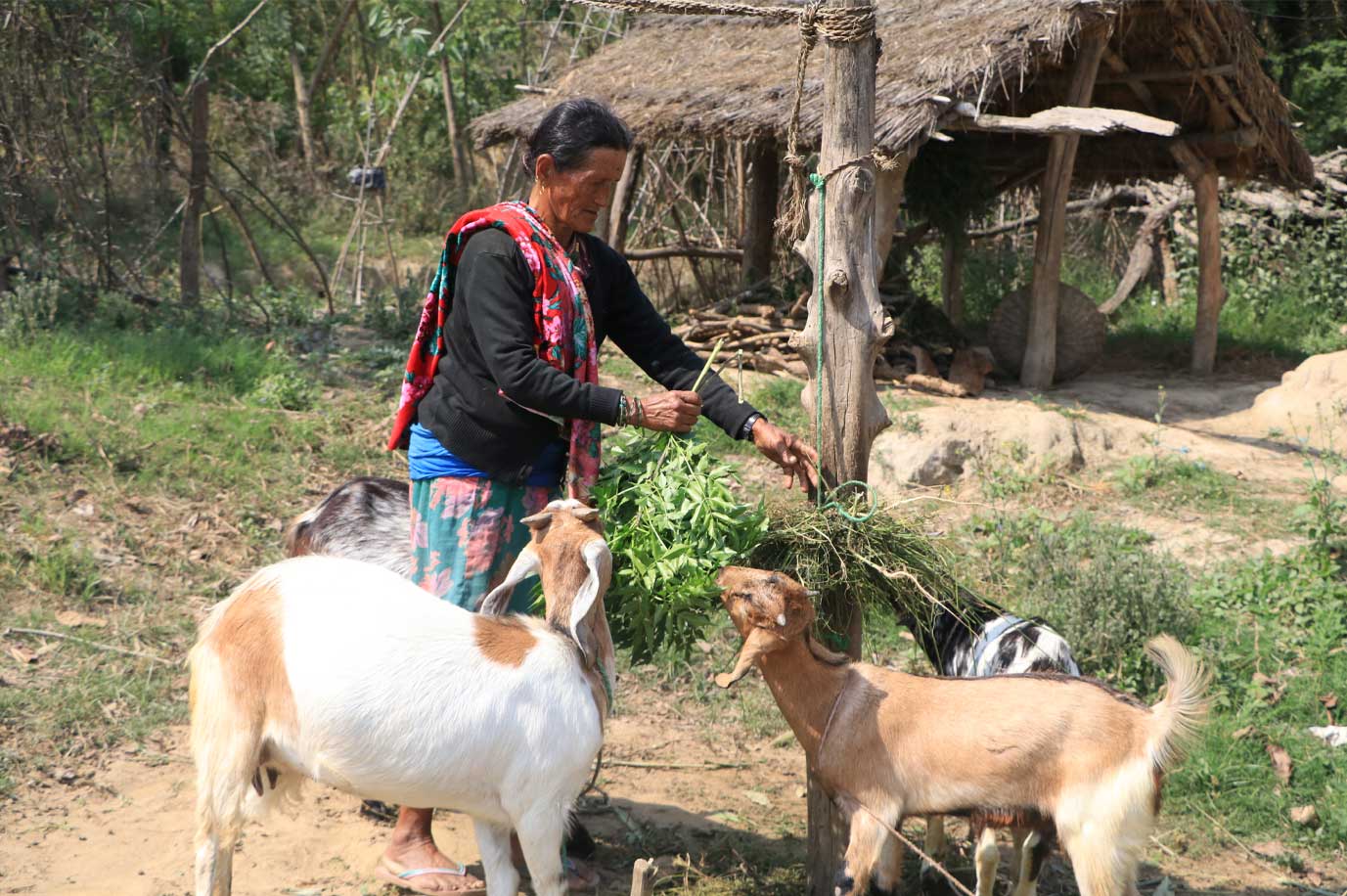 “I felt I was a stranger in my own house. Though they never said anything verbally, their behaviors indicated that I had become a burden for them. I cried so many nights, I had no place to go, but I had to go,” said Jhupi.

Since then, for the past 19 years, she has been living on her own, fending for herself. She initially lived in the veranda, then gradually saved enough money to build a mud house for herself. Unfortunately, the 2017 massive flood washed away her house. It took all her belongings, food and cattle away, leaving her to stay in a communal hall for shelter. 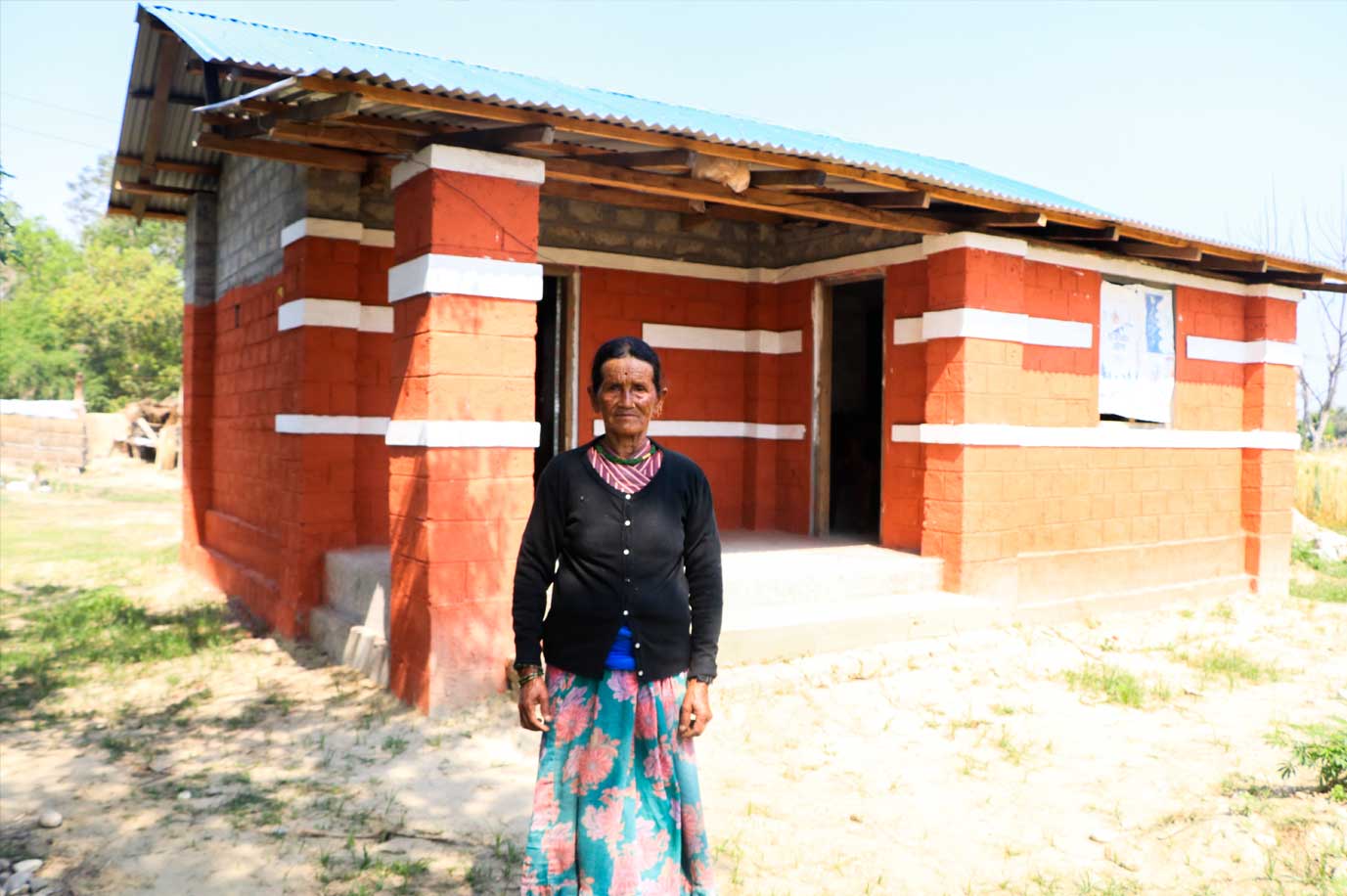 Under the Roche project, Habitat Nepal assisted her with construction materials and labor support to build a two-room Roche design house. For her, the best thing that has happened in the last year is having a safe shelter she can call home. Having gone through so much in her life, she is looking forward to Dashain. Her family members are coming to visit her in her new house to receive blessings.