Rising from the shackles of poverty

In the epic fantasy drama Game of Thrones, the protagonist, Daenerys Targaryen – The Breaker of Chains – marches into Slavers Bay with three dragons and Unsullied Army to free the slaves of Meereen. It doesn’t take her long to have the walled city under siege and the Meereenese slaves released from their chains. Soon after she receives the terrible news that in the previous city she had liberated, the Yunkai Masters have re-enslaved the people she had set free.

It is hard to imagine slavery existing in our modern times, but it was only in 2008 that “bonded laborers” were officially freed in Nepal. Saddled to generations of financial debt, low caste farmworkers were bonded to their landlords under this master-slave system, unable to pay their way out of oppressive debts due to high-interest rates that consumed laborers’ meager wages. The Haliyas (Nepali for ‘tillers’) were agricultural laborers who worked the farms of the land-owning families in far western Nepal. Although no silver-haired conqueror or dragons freed the Haliyas, they also face an uncertain future with no property to inherit or job security, much like the Yunki slaves of the popular with HBO series. 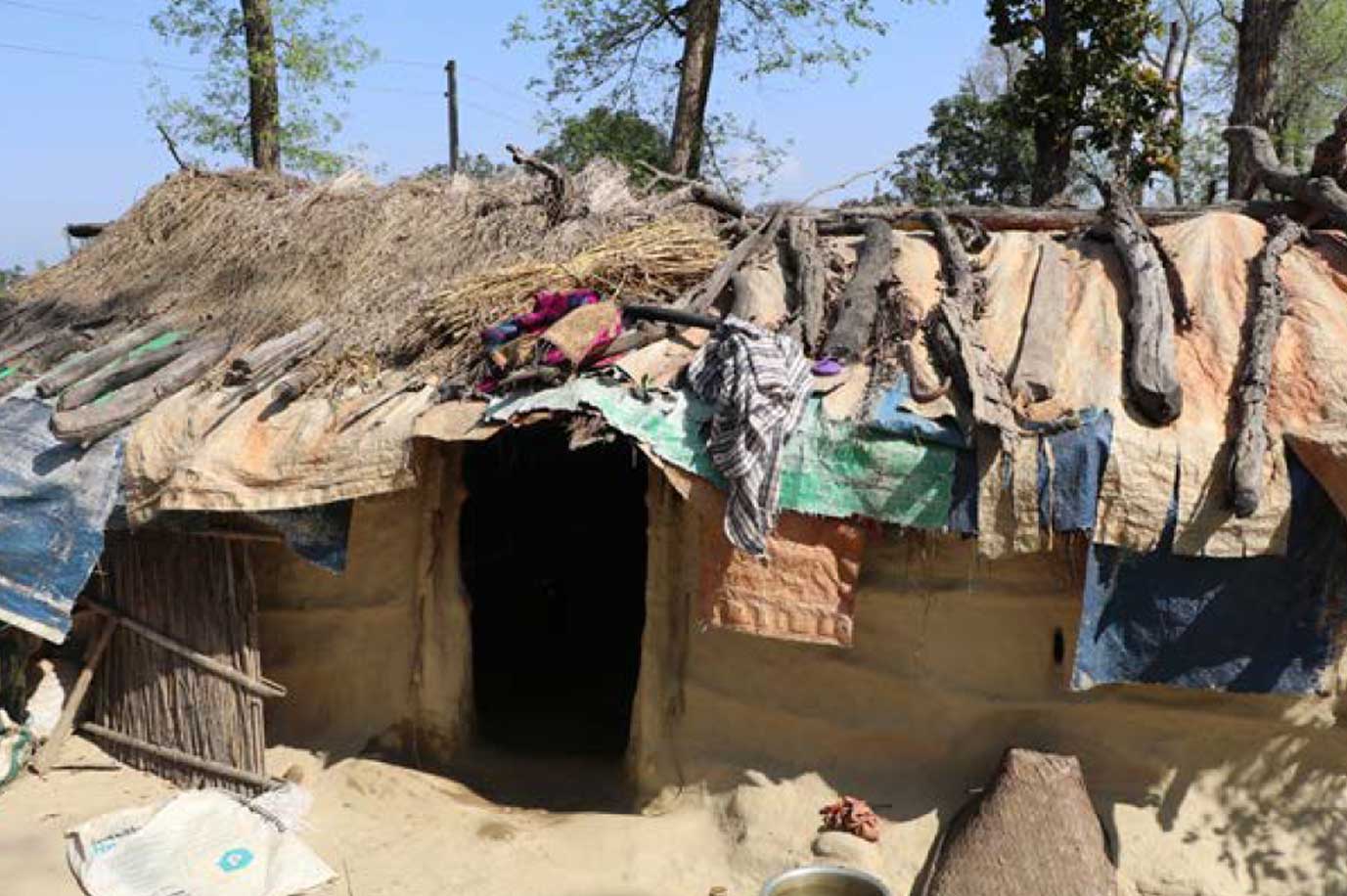 A mud and thatch Haliya home built alongside of a public highway. 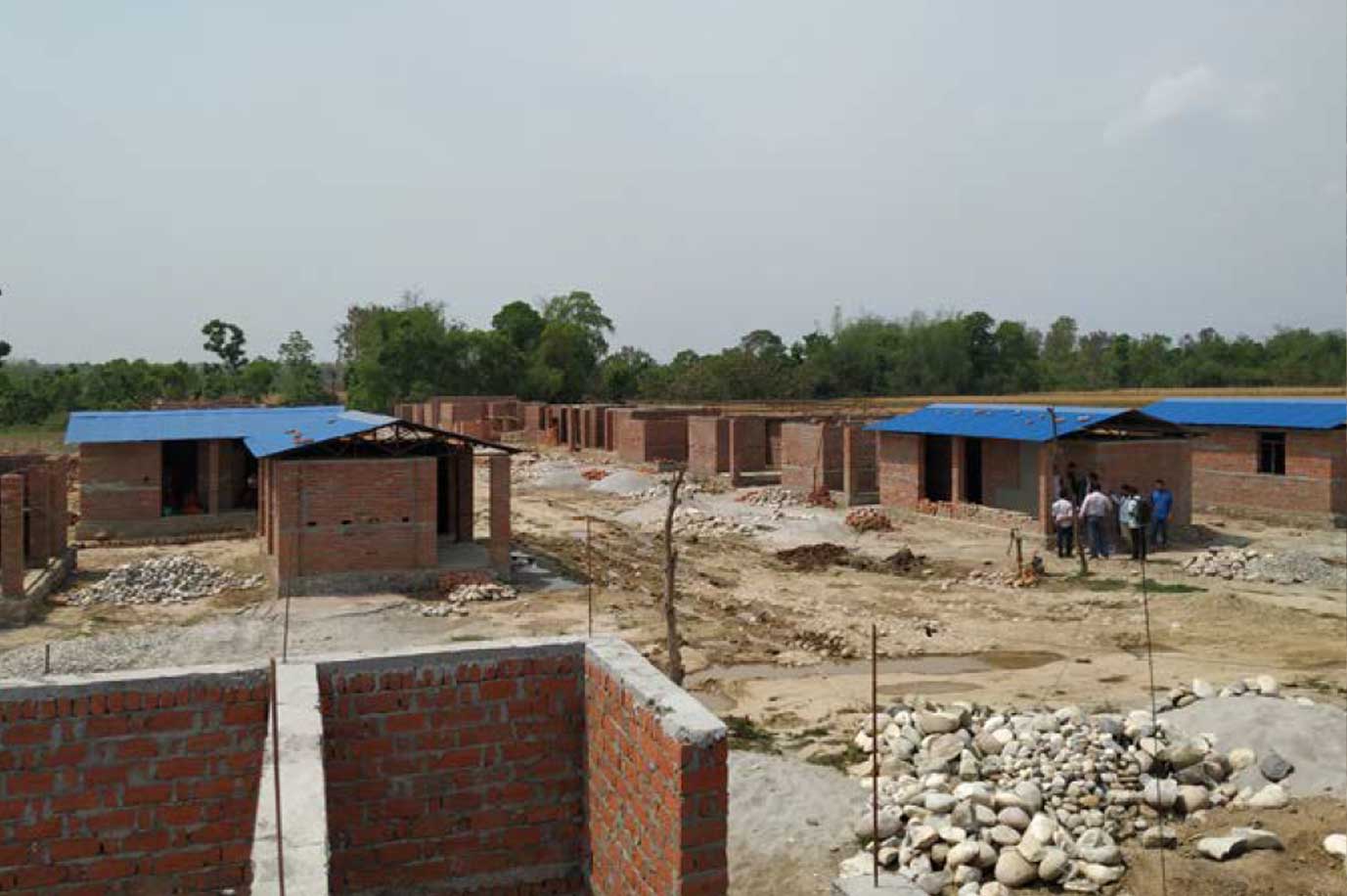 In an effort to improve the living conditions of the Haliya, the government of Nepal earmarked funds to purchase land and build housing for this population. Nevertheless, until recently, the Haliya have not been able to unlock these funds due to a host of administrative and technical hurdles. With an initial grant from the US affiliate tithe OVG (orphans and vulnerable groups) fund, Habitat Nepal has now begun to secure land tenure and build safe, decent homes with Haliya families in Kanchanpur – in the far western corner of Nepal. For the first time in their lives, and possibly in the lives of several generations, these families will own a place that they can call home. 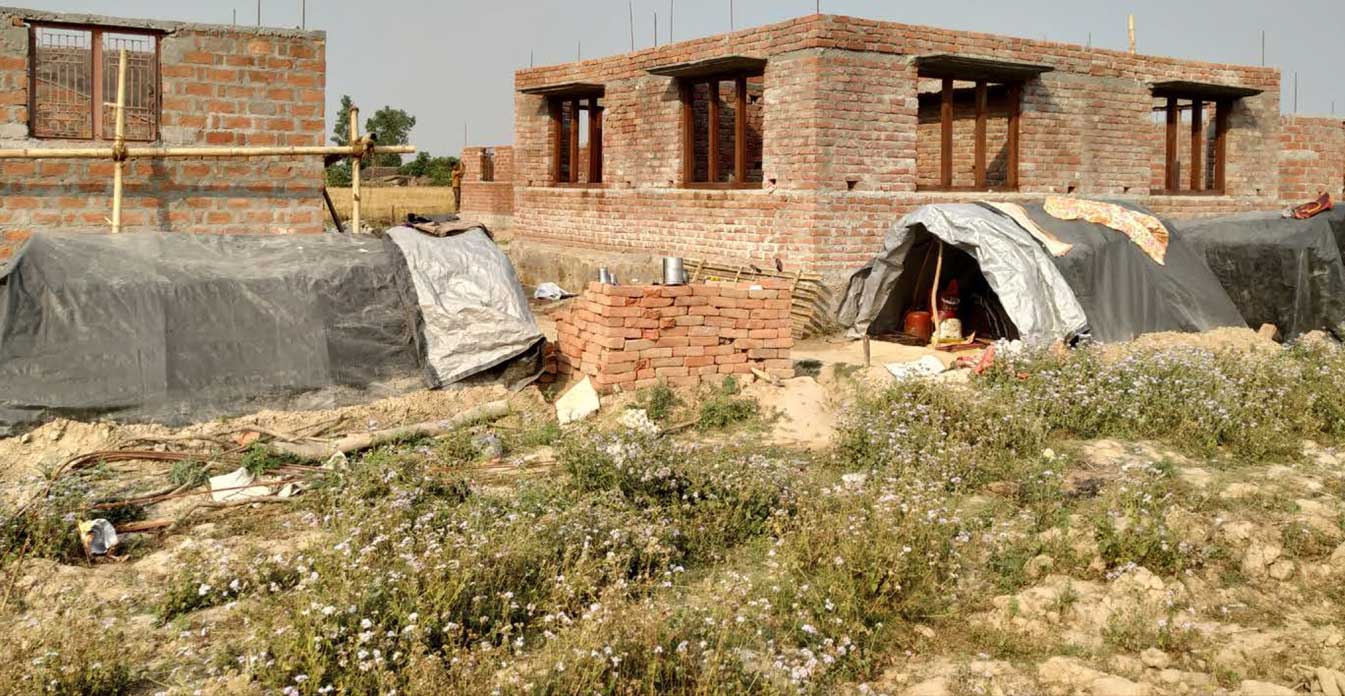 Haliya homes under construction-next to tents where families are temporarily living while construction is underway.

Laxmi, a 35-year-old in Kanchanpur, can’t believe her eyes when she sees her house taking form. Being a third-generation Haliya, owning land or having a home to call your own was unimaginable before Habitat for Humanity came along. Her grandfather, father, and siblings had tilled the same farmlands of a wealthy landlord family, eking out a living while paying their debt obligations. 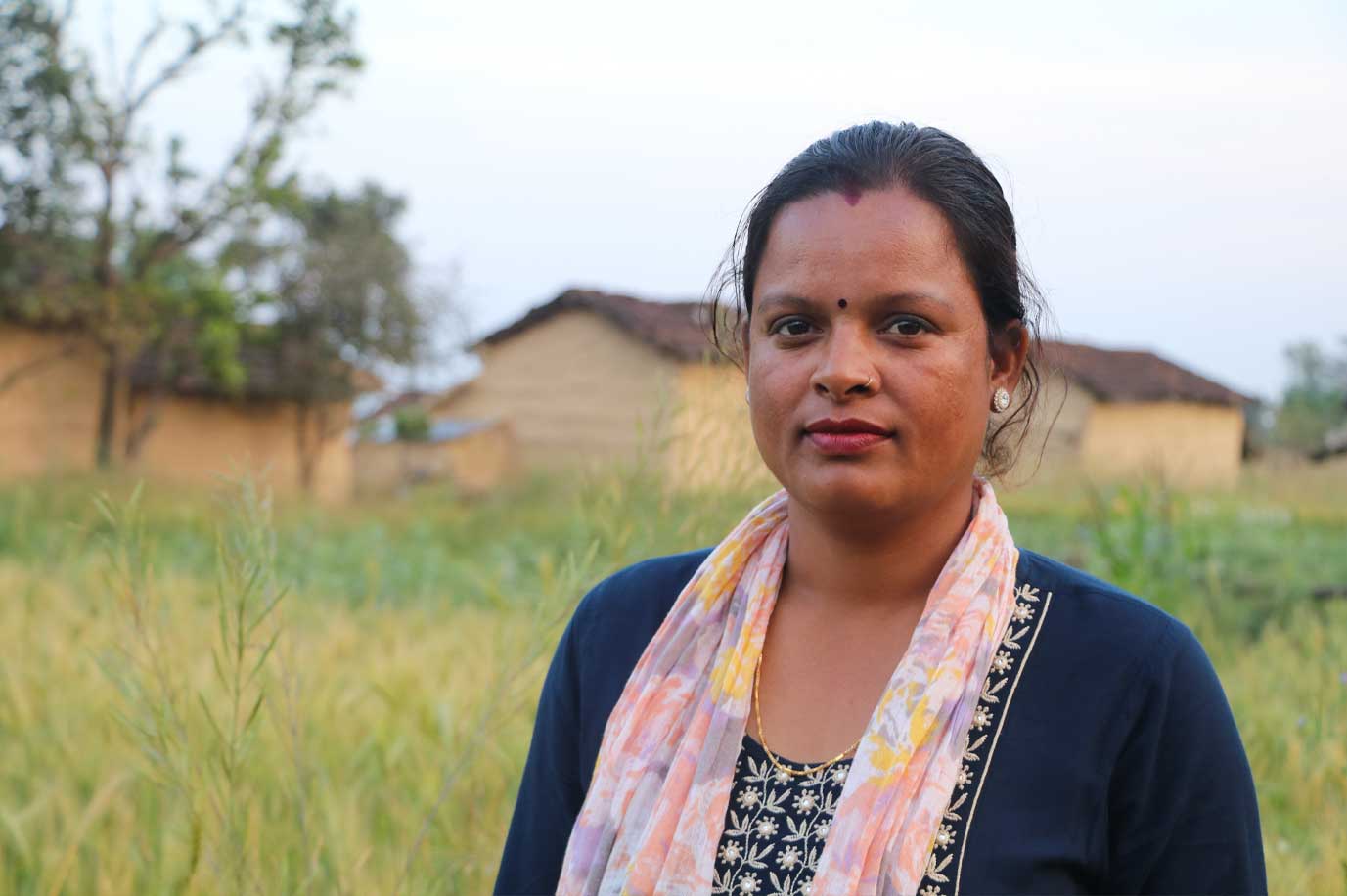 Even from the age of 14, Laxmi knew that being a Haliya under this unjust societal structure was not fair. She joined the Haliya Movement, and through the network, she received educational grants and was able to stay in school until the 12th grade. She is the most educated member of her family.

When she joined the movement, her family fled, fearing reprisals from their landlord. Her father started working independently as a carpenter, but his meagre income was not sufficient to feed all 10 of them. “Starving, my parents and brothers had little choice but to return to the same landlord during harvest time to beg for work. Though life was tough under the Haliya system, outside the boundaries of the farm, life was even tougher”, said Laxmi.

I slaved for long hours, working on the farms of my families’ landlord. No matter if I was sick, if I had to miss a school exam, or if it was a weekend, I still had to toil under the scorching sun and belting rains. The farming was never allowed to stop.

Laxmi has now been able to access the government funds to purchase land and begin building her home. However, the NPR 225,000 (USD2250) grant is insufficient to cover the full construction costs. “With Habitat for Humanity providing a small top-up grant and technical support, we can build a small house that is at least able to withstand floods and windstorms. We have some hope this will help us break the chains of poverty. My dream is that all Haliyas may be as fortunate as my family – having a safe place to live that they can call home, and without fear of eviction.” Laxmi.